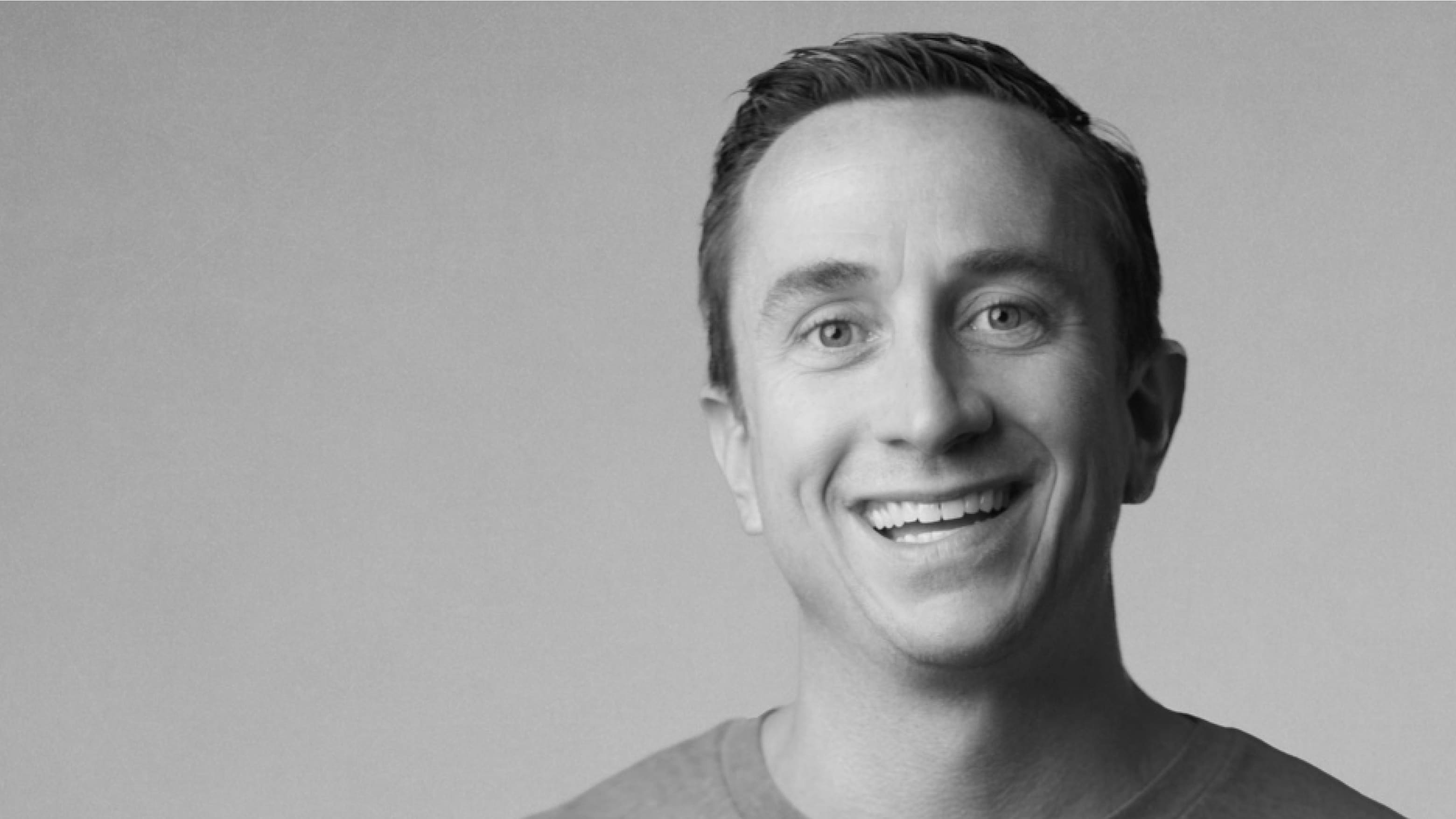 Peter Rex grew up in Upstate New York. His parents were teachers. He was raised with four siblings and is Irish Catholic.
‍

Unconventionally, Pete legally changed his name from Peter Reynolds to Peter Love Rex. He chose the last name “Rex” because he liked it more and the middle name “Love” because he believes love is the most powerful and most important force in the Universe.

Pete entered Catholic Seminary at age 18, discerning to be a missionary priest. He left after a few months due to insubordination. He then matriculated at community college and worked in construction before transferring to a small liberal arts school, Ave Maria College.

Pete transferred to Georgetown University because he thought he may be called to public service in DC. He realized after two years in D.C. that politics was not for him.

After graduating from Georgetown with a double major in Government and Philosophy, Pete went to a Christian monastery for two weeks to discern his vocation. He decided to go into business, realizing he could serve people on a global scale.

Having come through the Great Financial Crisis greatly humbled but not bankrupted (though nearly!), Pete invested all-in betting on an economic rebound. He eventually targeted assets almost exclusively in Texas and Florida, deciding that their regulatory environment, growth, and quality of life were most favorable.

While building his businesses, he graduated from Harvard Law School, received a CPA license, his CFA 1, and started and ran a successful tech company. After graduation, he passed the NY and MA bars. Pete never practiced law or accounting but counter-intuitively became an expert in both disciplines as a forcing function because he had no affinity to either yet knew accounting and law are foundational to all business.

As Founding CEO, Pete built an operation that exceeded 500 employees and purchased and managed over 20,000 real estate units. Pete’s team specialized in buying, renovating, and operating real estate investments. The company received national distinctions as a Fortune’s Top 20 Places to Work and a Top 5 ranking for apartment renovations completed.

Pete ventured abroad for a year and a half to understand how to apply his vision at scale over the next 60 years of work. He recognized the value of pressing the flesh locally and experiencing first-hand the problems, opportunities, and cultural nuances. Pete hit 85+ countries and had 1,000+ meetings.

Philanthropically, Pete catalyzed and helped found the Cristo Rey Tampa Salesian High School to serve those who cannot afford private school and are from neighborhoods with poor public school options. The school now has 175 students. Its first senior class graduated in 2020. Pete undertook this initiative out of love for people and also a desire to disrupt education, which is based on an industrial model and fails to prepare students for what matters most: critical thinking and entrepreneurial behavior.

Pete moved to San Francisco to attack tech in its nucleus and ultimately leverage technology to serve people in business everywhere on Earth (and even on Mars!).

Pete moved to Seattle to better understand how Amazon and Microsoft execute and learn how tech is built so differently yet so well in the PNW. While in Seattle, Pete launched GetDone to disrupt the service industry, starting with maintenance.

Pete moved his headquarters to Texas, choosing Austin as the location. He made this decision based largely on a desire to be on the most fertile ground over the next 30 to 60 years for building the largest enterprise ever created.

Pete has assembled an elite tech team, capable of executing on multiple fronts. They have decided to take leadership from Big Tech, believing that people should be served and not exploited by tech. Toward this goal, and the broader goal to serve people everywhere through business, Pete and team are now working on multiple stealth tech companies.

As of late, Pete has become increasingly alarmed by poor global leadership. He believes the only way forward is “Servant Capitalism,” a concept he conceived that unleashes free-market power while focusing entirely on serving people. Pete plans to evangelize Servant Capitalism.

Pete loves his team (not as much as God and family, but a close second!). He credits with gratitude his success thus far with having worked with stellar teammates and having benefited from generous partners, investors, advisors, friends, and family. And we've only just begun.

If you are interested in joining Rex, have cojones, and a huge heart for serving people, hit us up.