Peter Rex is the Founder/CEO of Trustwork, a technology business with the mission to empower the global workforce and reshape the economy.

The billionaire founder of Alibaba Jack Ma recently caused the internet to melt by refusing to backpedal from his business practice dubbed “996” – the idea that people should work from 9 a.m. to 9 p.m., six days a week. As an entrepreneur who has been building businesses for over 15 years, I thought Ma was understating it. I believe “24/6” (24 hours a day, 6 days a week) is necessary to be a successful entrepreneur.

But the opponents of longer workdays are making a fuss. More concerningly Jack Ma’s comment may have inadvertently revealed what I believe is an anti-work bias that we must combat if we are to succeed in this new, ever-changing economy, especially when it comes to the constantly evolving tech industry.

Ma has preached the long work day for years. In 1999, Ma delivered an impassioned speech to friends in his Hangzhou apartment, in which he explained what it will take to compete with the Americans. “If we go to work at 8 a.m. and go home at 5 p.m.,” he explains, “this is not a high-tech company.” He went on to explain that the Chinese could dominate the “hard-working spirit of Silicon Valley” if they only dared to try.

His apartment speech represents the very humble beginnings of an international e-commerce juggernaut, one that was ground-breaking in its success and reach. The New York Times even called Alibaba one of the “world’s most consequential e-commerce and digital payments companies."

Ma and his company have changed China over the past 20 years, but much has changed here in America, too. Though Silicon Valley continues to have some hardworking people, an anti-work sentiment has cropped up.

Even Tim Cook’s recent acknowledgement of “nights and weekends” given up by employees working on high-profile new products produced a rash of criticism, including some Tweets that received thousands of likes and retweets.

Allisa Quart argued that “side hustle” is an inherently insulting phrase because it glamorizes people who work extra jobs to get ahead. In other words, working as much as Ma described is now considered somehow unjust, a failure of “the system.”

A person risks doing neither work nor life well in a work-life balance mode of thinking. Work is too big a part of life to be set apart. Most spend a huge portion of their waking moments at work. So if you aren’t living while you’re working, you’re not really living.

A better framework is “work-love.” Seek to work on something you love, with people you love and for customers you love. If you’re pained at the idea of working more than 40 hours a week, you might ask if you’re in the right field or if your passions align with your job. If you love what you do, as the saying goes, you won’t work a day in your life. As I built a business during the Great Recession and American housing crisis between 2007 and 2009, I saw tough times. I wouldn’t have gotten through it without all the insane amounts of hard work I put in, pressing over 100 hours per week. I wouldn’t have powered through if I wasn’t powered by passion.

The stereotype of the overworked American may be a myth. Only 11.7% of American workers work 50 hours per week or more, according to an OECD study. The Bureau of Labor Statistics indicates that the average American works roughly 34 hours per week, which doesn’t even put us at the top — 11 advanced economies rank higher.

Decide What You Want to Accomplish, Then Work For It

Hard work can yield returns that are orders of magnitude above what a 9-to-5 job would produce. There are certain times where this is particularly likely to be true, including the following:

• Very Early In Your Career: A job that lets you learn fast can produce enormous compounded returns in subsequent decades. The value can often exceed that of another degree, but you often get paid instead of paying for the experience. Yet, these jobs usually require an extraordinary amount of work, sometimes far more than comparable-paying and more comfortable alternatives. Recognize the value of this investment.

• When An Extraordinary Opportunity Arises: Great opportunities are rare; truly game-changing ones are rarer. Many of these require a period of enormous sacrifice — perhaps relocation, prolonged unpredictability or operation far outside your comfort zone, all in addition to long hours. Be open to this, recognizing that the returns from saying yes to such opportunities may be greater still.

• When You Want To Make An Extraordinary Impact: There are billions of jobs in the world. In a few of these, you may be part of a company or team that is changing the world. These roles are rarely comfortable, and they often demand long hours. Other jobs may give you the opportunity to meaningfully impact even one more person’s life — if you’re willing to go beyond the normal limits expected of the role.

Ma made his choice; he’s happy about it. "I personally think that 996 is a huge blessing," Ma said. "How do you achieve the success you want without paying extra effort and time?"

The harsh, uncomfortable reality is this: If you want to achieve greater than normal success, you have to work harder than normal. Work and sacrifice used to be the bedrock foundation of the American Dream -- and it still is. We just need to fight for it.

Big tech has big problems. This is the only way to fix it: Tech entrepreneur Peter Rex 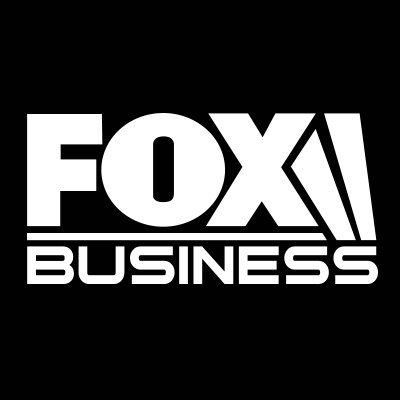 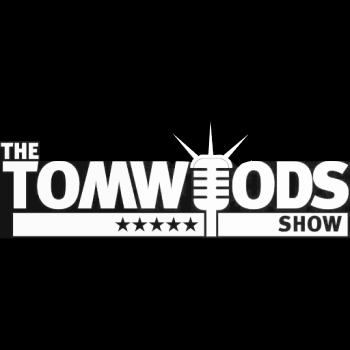