The Rise Of "Medium Tech"

You have to hand it to GoFundMe. The donation platform just decisively proved that Big Tech doesn’t have a monopoly on radicalism. So does the next tier of Silicon Valley darling — call it “Medium Tech.”

GoFundMe made this fact clear when it suddenly seized $8 million that people had donated in support of the Canada trucker protest, known as the “Freedom Convoy.” Not only did the tech company refuse to give that money to the truckers, who were protesting heavy-handed pandemic mandates, but it then announced that it would give the money to other causes. Only after people angrily pointed out that they donated the money to the truckers did GoFundMe agree to refund them.

There’s only one possible explanation for these actions: An intolerant, extreme, and exclusionary worldview. GoFundMe is the same company that facilitated donations to groups like Antifa, which organizes riots, and the armed mob that captured an entire Seattle neighborhood and kicked out the police in 2020. It takes a special kind of radicalism to accept anarchy in the streets yet oppose civil disobedience by protesters who simply wanted to save their jobs and preserve their freedom.

And GoFundMe isn’t alone. Much of Medium Tech suffers from the same ideological extremism. While Facebook, Amazon, Google, and Apple draw the most attention for silencing people and imposing their views on society, scores of smaller tech companies do the same thing on a regular basis.

Read more at The Daily Wire 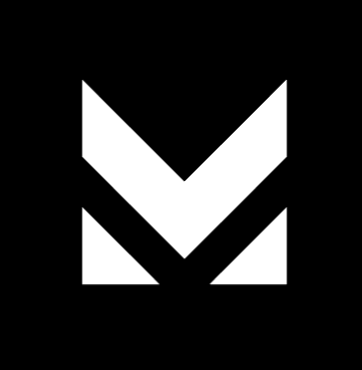 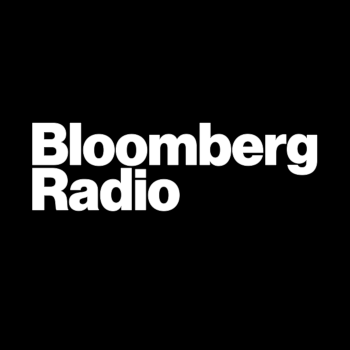 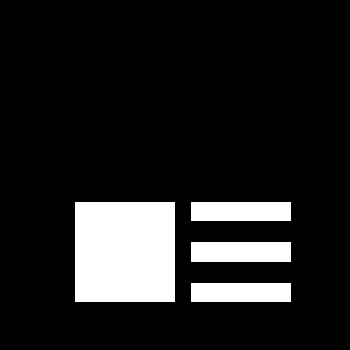