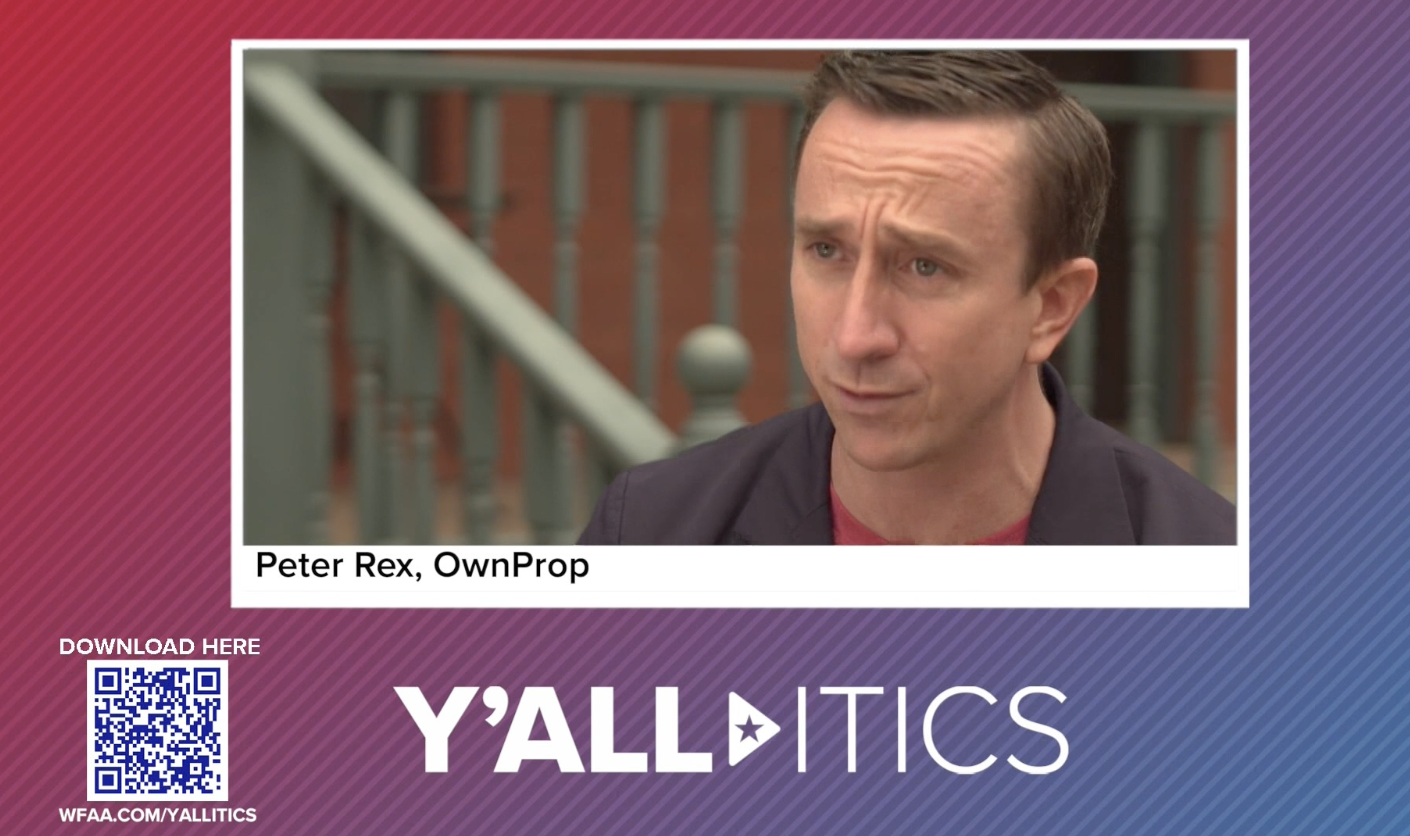 "That sounds crazy to a lot of people. But it sounds less crazy every day."‍

DALLAS — Supporters of blockchain technology say it will not only revolutionize the real estate industry, but it will also democratize it by allowing working class folks to own premium assets in real estate -- just like rich people.

Peter Rex leads OwnProp, one of the Texas companies at the forefront of the technology. He says “democracy” is only the first part of the vision. The second, he says, is that blockchain will allow folks to make money on their property when they might need it most.

"There could be a grandma out there in her house, and she wants to visit her kids -- but she is house rich, but cash poor," Rex said on the latest episode of Y’all-itics. "Very common problem, not just in the US, but everywhere throughout the world, actually. And what we want to do is have her be able to sell a piece of her home while still owning and controlling the rest of it to get some cash so she can go visit her grandkids, buy gifts for people, whatever she might want to do, travel. And that’s what we’re doing here."

Blockchain technology is, in essence, a shared digital ledger that can’t be changed. It’s being used to track assets and record transactions. And in the case of real estate, supporters say it’s a far more trustworthy foundation to buy and sell property, or even small fraction of a piece of property, as in the example of grandma’s house.

The technology that drives blockchain is complex. So, Rex encourages folks to think of it like a car. You don’t necessarily have to know how a combustible engine works to know and trust what your vehicle can do.

"And what blockchain can do is it really is a secure accounting system," Rex said. "It provides better security than anything that has been created thus far. And it lowers the transaction costs because you can know that when you go to buy something, you can know for sure that that owner is who is said to have owned it. So, that way, you can buy it and you know what you're getting is a clean title they call it, which is clean ownership."

And that increased security and lower transaction costs are the two of the biggest selling points for Blockchain technology in the real estate market. Another benefit, like in the earlier example, is the ability to gain more liquidity in a market not known for it.

"Y'know, $50,000 is a lot to invest into a real estate deal and not see any returns for two, three years," said Sohail Hassan. "And some of the statistic on it is something like 93 percent of retail investors are not able to access these types of investments simply because they're not accredited, right? So, now you're lowering that ticket cost."

Sohail Hassan is the managing partner at MarketSpace Capital, another Texas company betting on blockchain. The companies use an online exchange that converts dollars into "tokens" and that’s how you can buy into property. Hassan's company has a 250-unit property off 635 in Farmers Branch it claims to be the first ground-up, "tokenized" property in the U.S..

"This project cost was $62 million, meaning all of those investors who invested into this project, they were buying in at that $62 million share price," Hassan said. "But as we complete construction, we get closer to what is the appraised, stabilized value of the asset, meaning that once construction is completed and you have people living there and you have occupancy around 70, 80 percent, the value that came in at $77.6 million."

So, Hassan says folks have already potentially made money. And, for that same project, he says investors converted one dollar for one token on the online exchange. MarketSpace projected the value of the tokens on that property to be $1.30 (based on variables such as market value and occupancy rates). The opening price was actually $1.12, and they have buy orders coming in now for $1.32. So if you invested that initial dollar, Hassan says you could see a 32 percent gain.

"So, in 2019, this was a $2 billion market," Hassan said. "This year, in 2022, they expected it to hit right around $4 billion. Today, we sit at it being a $5 billion market. So, it's already surpassed our projections of how it's grown. I fundamentally believe that by the end of this decade, by 2030, I believe that this is going to be the way that we do business."

Both Rex and Hassan will tell you there are still plenty of skeptics out there. It’s a new technology. It’s not easily understood. And you don’t even take physical possession of something you’re buying.

But you are already familiar with concepts like these, they said. Just think of your 401(k) or an online brokerage account. Supporters also constantly go back to the idea that by, leveraging blockchain, they’re able to lower transaction costs dramatically, leveling the playing field for everyone.

Said Rex: "Currently, if you wanted to buy, say, $10,000 of this asset here, economically, it wouldn't really make sense, because the closing costs alone of that transaction could be about $1000, which is about 10 percent of the transaction costs. With the blockchain, we could drop that cost massively, massively down to something that's never really happened before."

Todd Tramonte is one of Texas’ leading real estate marketers and brokers. While he doesn’t see the early adoption of blockchain in residential real estate, he says it could have an immediate impact in the area of titles, which are loaded with fees, as well as in vacation properties. Still, he says he's not at a point where he believes the technology is 100 percent tamper-proof and completely reliable.

"But, y'know, we didn't used to get in the cars with strangers either -- and now Uber is a big deal," said Tramonte. "I would never thought I would have slept in somebody else’s house for one night, but I've done that a bunch of times with my kids. So, at some point, it's pretty believable that this will be there. But I don't see it as a certainty yet now."

To read more about Todd Tramonte’s answers to your blockchain questions, head here. 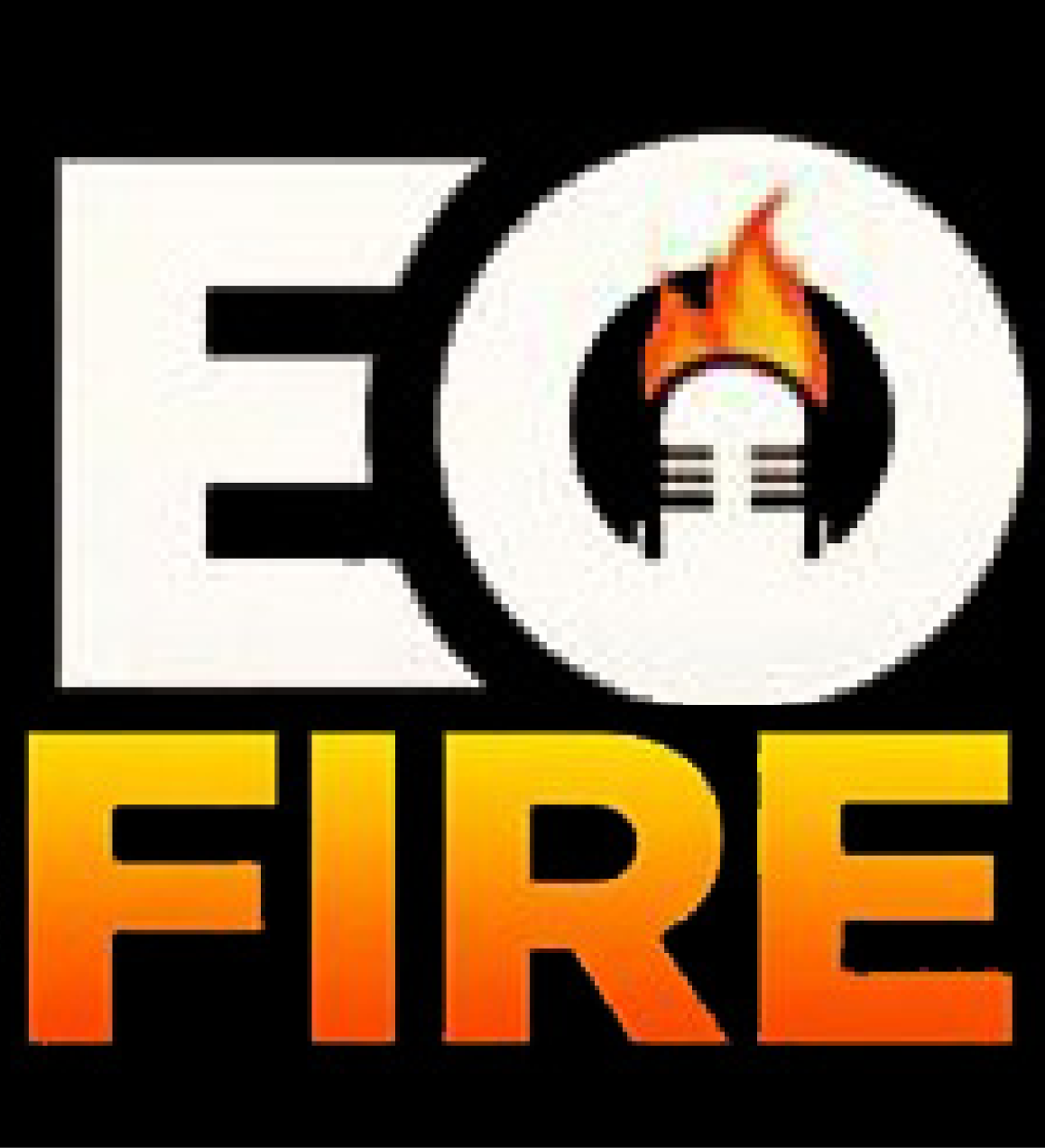 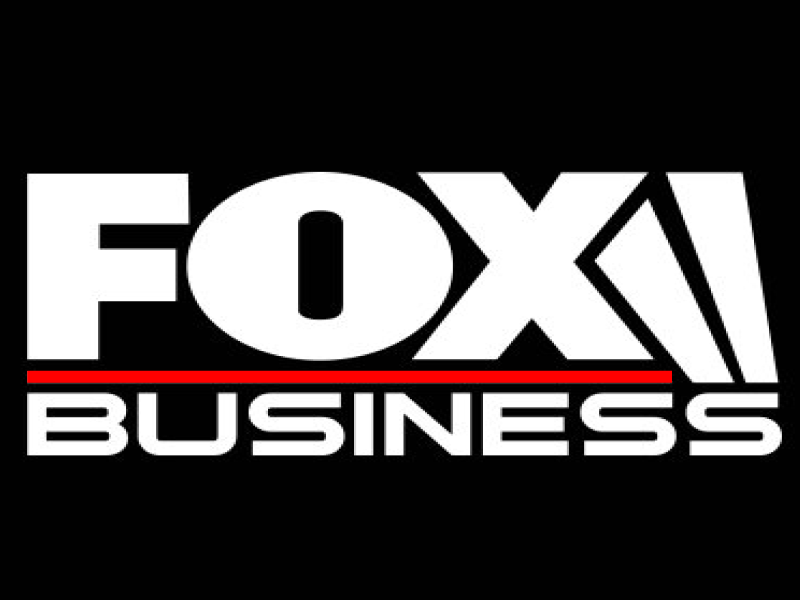 I'm leaving Seattle for Texas so my employees can be free: Billion dollar business owner 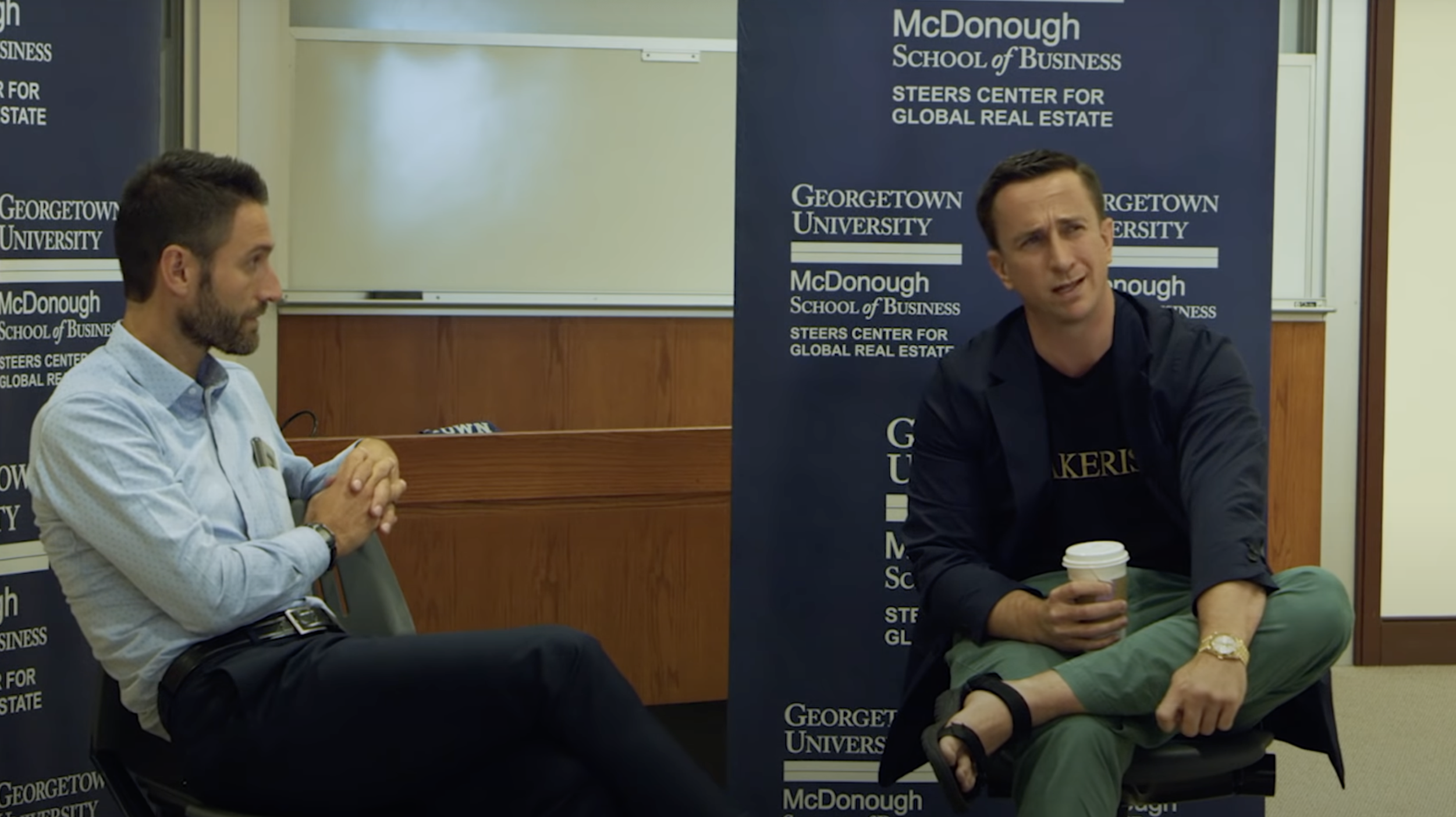