The new owner of the Hotel Ella is aiming to sell the property off in digital chunks.

Driving the news: The Hotel Ella, the boutique hotel housed in a historic mansion near the University of Texas campus, changed hands in an unlikely deal that closed on Wednesday when Peter Rex, CEO of Austin-based tech startup Rex, took over.

The big picture: The purchase by the tech founder — who moved his company from Seattle to Austin last year — is part of his plan to make real estate investing more accessible.

He claims he will sell fractions of the hotel to accredited investors on the blockchain, and he says he intends to eventually receive approval from federal regulators to sell those pieces to anyone.

Yes, but: Using blockchain technology to allow any user to buy and sell property via non-fungible token (NFT) will be an uphill battle.

But Rex says his plan will work on the OwnProp app, a subsidiary of his startup, and turn it into the New York Stock Exchange of real estate. He expects to launch the app in the coming weeks to accredited investors and will list Hotel Ella and a handful of other Rex-owned properties.

Of note: It can take years to receive SEC approval. Plus, the financial world is still asking regulators and lawmakers for more legal clarity regarding digital assets.

What's next: Hotel Ella and its restaurant, Goodall's Kitchen, will continue normal operations with the same staff, but Rex has plans to expand the boutique hotel's offerings.

Elon Musk Is Putting His Money Where Your Mouth Is 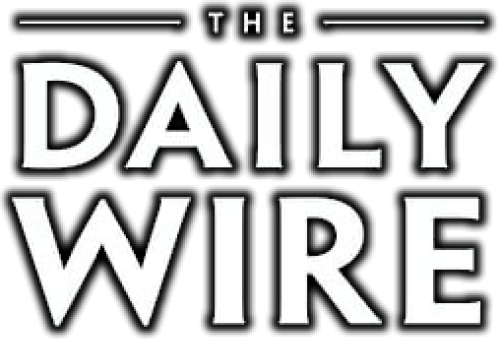 A Catholic CEO Weighs in on Faith in the Tech World